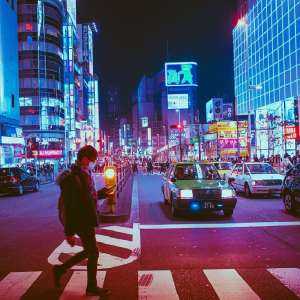 Reuters, Japan published a report suggesting that Japan might become the next country to issue a central bank digital currency (CBDC) in the form of digital yen. Apparently, the move was made in response to Facebook’s Libra and Chinese central bank digital currency that is under development at the People’s Bank of China. Japan to enter the CBDC race with digital yen Ever since Facebook’s announcement of a global stablecoin. many nations have turned their sights towards crypto explorations. Most countries are either designing or have already implemented proper crypto regulations to encourage the growth of the industry. Meanwhile, some