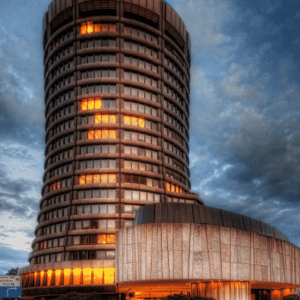 According to a Bank of International Settlement report, central banks in emerging economies are more likely to launch their CBDC as compared to central banks in developed economies. The report also revealed that most of the work being done on central bank digital countries is in the experimental and proof-of-concept stage. The growth in tech […]